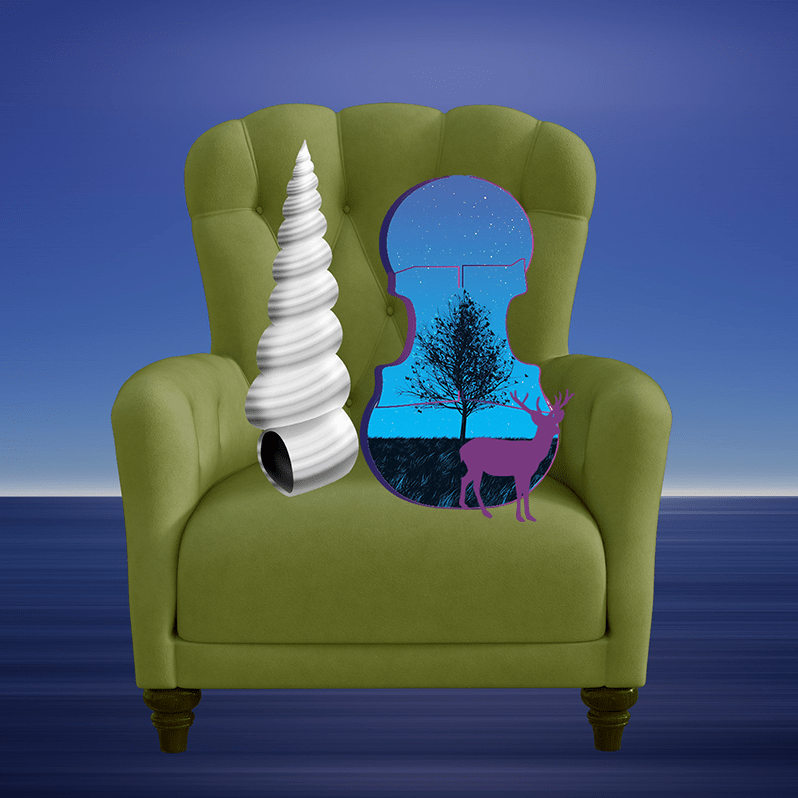 We create future for our students

We offer private online and offline lessons to a wide range of students from beginners to postgraduates including an intensive preparation for international auditions and competitions. 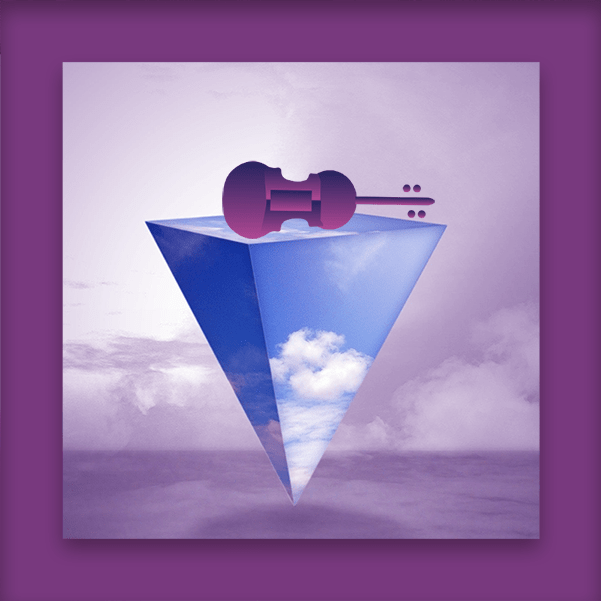 Violin & Viola workshops will be offered on 2021 Easter and summer holidays. 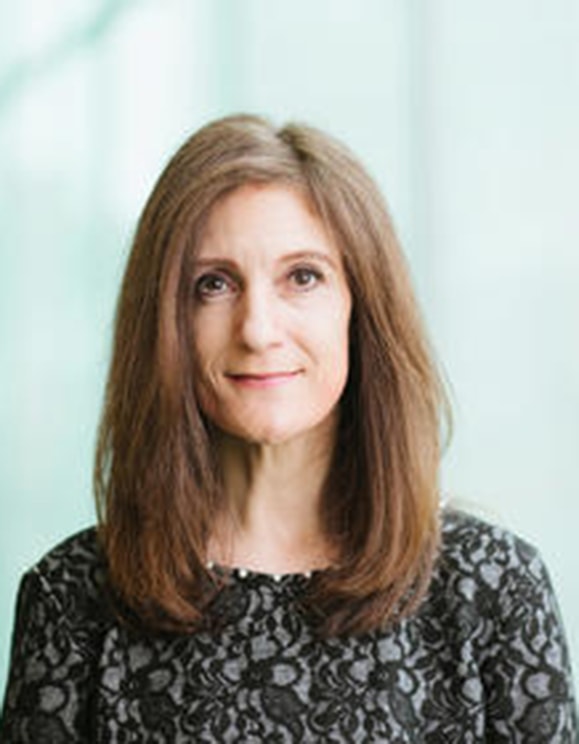 An avid performer of contemporary music, Arbuckle has worked with such composers as Giya Kancheli and premiered multimedia works by Christopher Kaufman and dancer/choreographer Ann Carlson at Jacob’s Pillow and the American Dance Festival. With her husband, violinist Arik Braude, Arbuckle co-founded the ensemble JVNY, Inc., made up of young professional musicians, many of whom have studied for over a decade with Braude and Arbuckle. The ensemble tours extensively; participates in community outreach work, including with New Alternatives for Children; mentors the next generation of musicians (Junior JVNY); and is in residence in France and Portugal for two weeks each summer.

Arbuckle is a jury member in the viola and chamber music categories of the International Johannes Brahms Competition. She has been a visiting guest professor of viola at the University of Minho in Braga, Portugal, since 2016, and gives master classes throughout Portugal.

She is also an artist-faculty member at the Killington (Vt.) Music Festival. Arbuckle’s students have served as principal violists in the New York Youth Symphony and National Youth Orchestra and have soloed at the New York Philharmonic Young People’s Concerts and Little Orchestra Society. Her precollege students have gone on to such conservatories as Juilliard and NEC and Royal College of Music in London as well as Harvard and Princeton.

Sophie Arbuckle is currently a faculty member of the Julliard school precollege division. 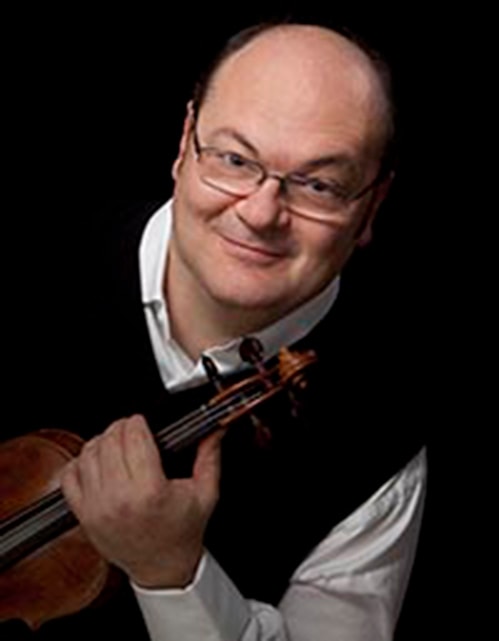 Praised for "sophisticated, warm intensity, radiant timbre and well-balanced, harmonious performance style" (‘Sulzbach-Rosenberg”, Germany) violinist Arik Braude has performed as a soloist with orchestras in the U.S., Europe and Asia. His performances include Beethoven violin concerto at the Purchase Conservatory of Music, NY concertos by Bach, Haydn and Mendelssohn (double) in repeated appearances at New York’s Bargemusic as well as in Geneva (Switzerland) and throughout France.

Arik Braude dedicated much of his energies to pedagogy and has been instrumental in raising a number of brilliant young professional musicians in New York city. Mr. Braude’s students have appeared as soloists with orchestras in the U.S., France and Germany, including the New York Philharmonic, the Little Orchestra Society (NYC), and the Mainz Kammerorchester.

In 2008 along with his wife Sophie Arbuckle, and in collaboration with French harpsichordist, Georges Kiss, Mr. Braude founded Jeunes Virtuoses de New York (JVNY, inc.) a vibrant ensemble of young musicians at the onset of their careers who are leading versatile musical careers in New York and abroad. He has been featured in an interview about his teaching for the British magazine TheStrad, and has contributed to the magazine’s “Ask the Experts” column.

Since 2016 Mr. Braude has been a jury member at the Brahms International competition in Austria. In addition to teaching at Queens College, Arik Braude also teaches at the Mannes College of Music preparatory division, where he has served as the strings department chair from1998 to 2001. Arik Braude directed the Young Artist program at the Music@Menlo festival (CA) and has served as artist faculty at the Festival des Arcs (France), the Killington music festival (VT), the Green Mountain Chamber Music Festival (VT) Tecnica e Aperfeicoamento Instrumental (Portugal) and the Interharmony Music Festival (Germany). He has given master classes in France, Germany, Portugal, Italy, England and the US.